Patrick Andres broke the news to me, as he does on many occasions. I was eating my carb-loaded dinner with Patrick, Drew and Davis in Allison Dining Hall when Patrick called across the table: Jon Lester to the Nats. A couple hours later, Lester’s one-year deal was official.

This signing doesn’t send shockwaves through the sports universe, given Lester’s age (37) and current level of play (5.16 ERA in 2020). Lester’s stint in the nation’s capital may only last a year, but I can honestly say, just minutes after the signing was official, that it’s one of the most significant developments of my time as a sports fan.

The first significant factor in my interest in Lester’s signing is obvious — he’s my favorite athlete of all-time. Lester is my dad’s second cousin and the only athlete I can call a relative. For evidence, we have a grainy VCR tape from a family reunion way back with a young Jon in the background. My first-ever baseball game was Game 4 of the World Series, when a rookie Lester pitched the Red Sox to a sweep of the Colorado Rockies. Since then, I’ve followed the highs — his no-hitter against Kansas City, Boston’s 2013 World Series, his SI Cover after signing with the Cubs, the glorious 2016 Cubs Game 7 victory — and the lows (the announcers *always* discuss his yips in the game broadcasts after that dreadful AL Wild Card Game).

I’ve followed his hitless streak, his odd fielding plays and made the case almost annually for a Cy Young award. At the prom dinner at the end of my senior year, I paid attention to the flat screens in the restaurant, which were showing a Lester start against Washington. I’ve never met Jon, but he has been my connection to the nation’s pastime and one of the reasons I’m as invested in sports as I am today.

The second factor is the irony of Lester signing with Washington, my hometown team. In the immediate aftermath, I called the move a reverse John Riker (I moved to college from DC to Chicago at the tail end of the 2019 season). But as a sports fan who has a reputation for detesting Washington sports teams, coming to grips with the fact that I might actually pull for one of them has been surreal. The loathing harkens back to my first days as a Cowboys fan in Skins country, but has only continued through Wizards-Magic games, the Cubs-Nats playoff bouts and my spurning of nearby UMD-College Park for greener pastures. Being a contrarian is part of my nature as a sports fan. Even moving to Chicago, was a shock to the system because locals were partial to my team.

What gives? My inclination is that I will, indeed, root for the Washington Nationals. I have always had a distinct player-centric rooting interest for baseball (whereas it’s more common in NBA circles) and I want to see Lester succeed. The location is especially intriguing. If the coronavirus pandemic subsides before the end of the baseball season, there would be 81 opportunities to see the Nats play, and likely a good bit of Lester starts that I could see on the local TV stations or in person. My only investment in the Nationals has been through going to the games of their double A affiliates, the Harrisburg Senators (I have a cap too that I might break out), but having a guy I’m pulling for on the major league level figures to amp up my investment in the big league team.

Lester’s 37, and according to the good experts at The Athletic, he slots in as Washington’s fourth starter behind legends like Max Scherzer, Stephen Strasburg and Patrick Corbin. If he can stay healthy, he could hit a couple major career milestones. He’s at 193 wins and 2,397 strikeouts for his career, not far from impressive 200-win and 2,500 strikeout marks. The Nats also have the potential to rebound and boost the strongest part of Lester’s resume, his playoff record. Those marks could be enough to tip the scales when Lester’s name comes up on the Hall of Fame ballot, the ultimate validation on an already astounding career.

Will I ever come to terms with Lester signing with my hometown team? Ask me when his year with the Nats is over. Part of me wishes another suitor swooped in and offered Lester a better deal than the curly Ws did, but the move makes sense and has upside for all sides. My family might be able to see Lester pitch in-person, Lester could bolster his Cooperstown resume and the Nationals could get a valuable contributor to a playoff contender. 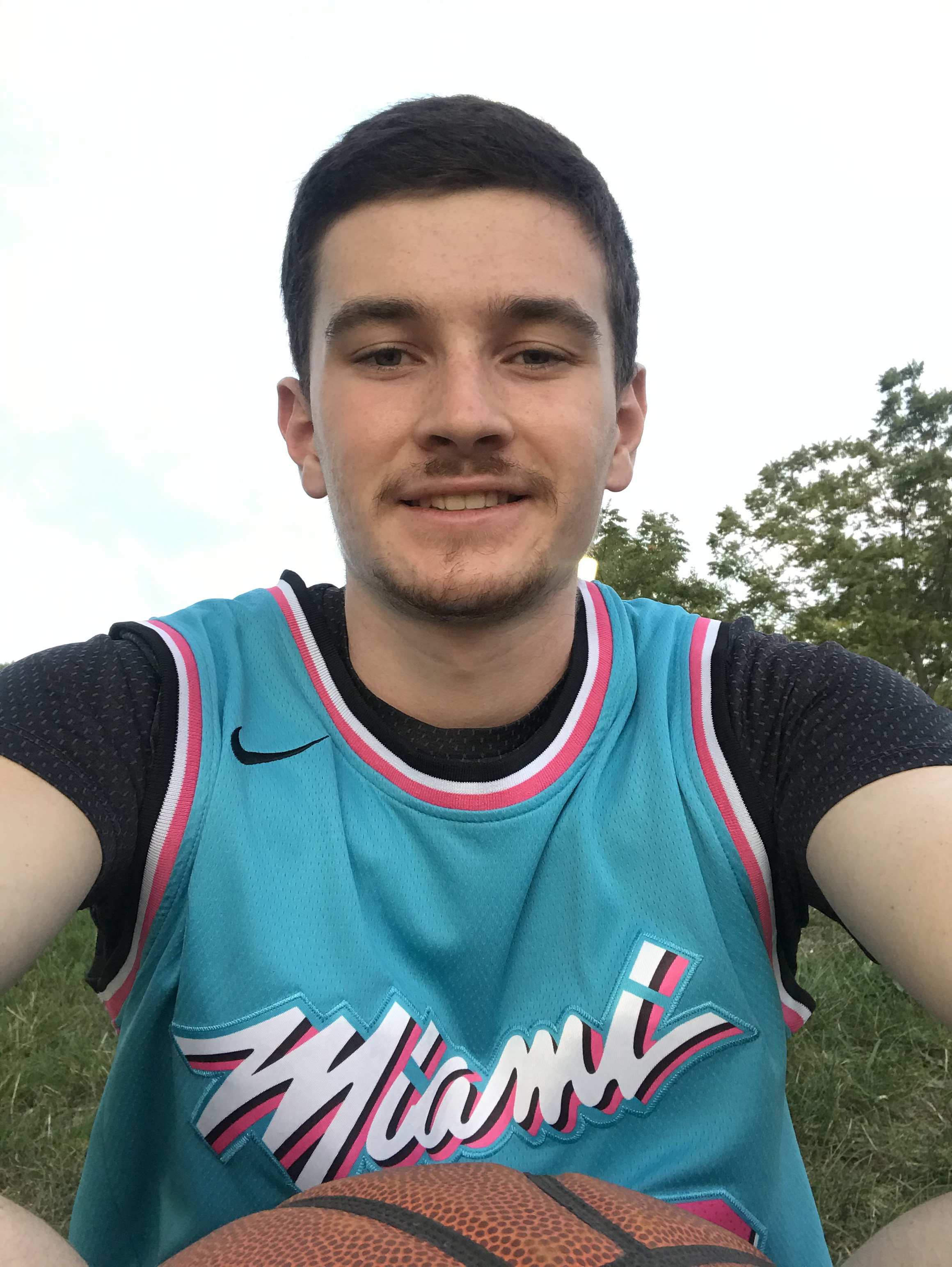