We’re a couple weeks away from the New Year, and that means that the bowl games are just around the corner. Here are my picks for the biggest bowls this holiday season. 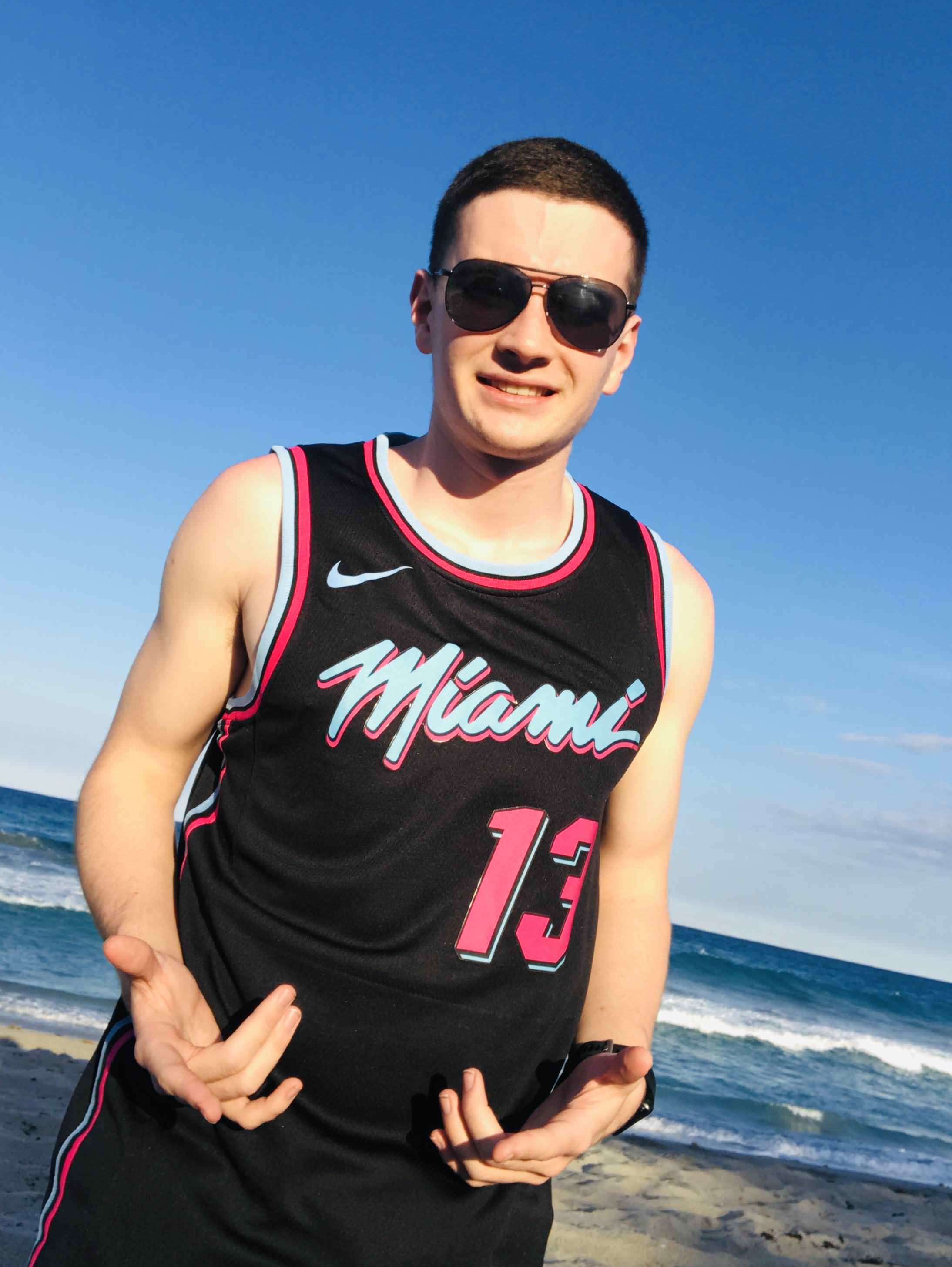